In 2016, Kuenz stood out amongst strong international competition and was awarded a contract with APM Terminals, a subsidiary of Maersk Group, to deliver 42 ASCs to a new automated terminal in the Port of Tanger, Morocco.

Kuenz delivered all 42 cranes over the first two phases of the project from 2017-2019, with the terminally officially opening in June 2019. The cranes, which run full-time in automatic mode, have already handled 1 million TEU.

Kuenz developed a completely new concept for on-site assembly. Hinges were installed between the main girder and the beams, allowing the cranes to be assembled on the ground and easily erected afterwards. The process proved successful, allowing complete assembly of 5 cranes within a 3-day timespan

The customer APM Terminals is one of the world’s leading port operators. “The main reason for the latest success in Tanger was the high satisfaction of the customer with the cranes in Rotterdam,” says Guenter Bischof, CEO of Kuenz. APM Terminals MedPort Tangier is a Greenfield project, similar to the Port of Rotterdam.

In terminals such as this, large ships are loaded and unloaded using ship-to-shore cranes. In the stacking area, all incoming and outgoing containers are temporarily stored before being loaded onto trucks or other vessels for further transport. The stacking area in Tanger is organized into 21 storage blocks, with each block being operated by two fully automated Kuenz ASC’s.
A Siemens Block Management System (BMS) is the link between the TOS and the crane. The BMS optimizes the moves of the cranes and is a key element to allow the terminal to operate as efficiently as possible.
Apart from cranes for the intermodal container handling, automated stacking cranes have emerged as a bestseller for Kuenz in recent years. More than 120 stacking cranes from Kuenz are currently in operation in Hamburg, GER and Rotterdam, AMS, with 20+ more in the process of being commissioned. The 42 ASC’s in Tanger are the first cranes Kuenz has installed on the African continent.

An additional key to Kuenz’s success is to an entire new generation of stacking cranes. In contrast to a traditional construction, the main girders of the new cranes are designed with a round, aerodynamic shape, which provides many advantages to the customer. One resultant benefit includes a lower wind attack area requiring less drive power, leading to a lower energy consumption and reduced dynamic forces on the drive wheels, crane tracks and civil works. This concept makes the new Kuenz ASCs the lightest and most efficient cranes in the world. 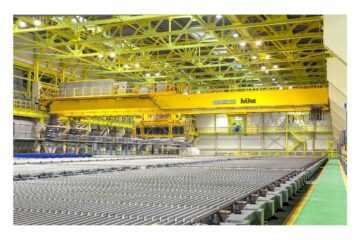 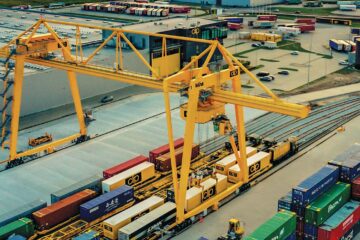 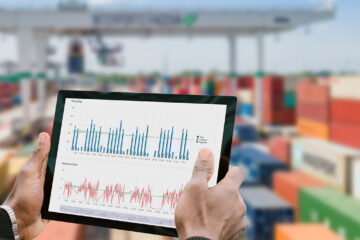 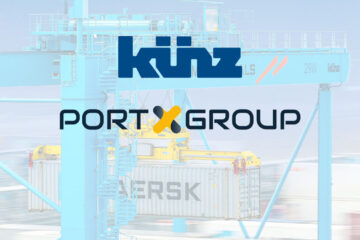 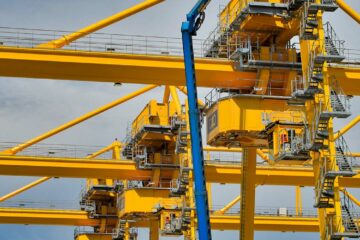 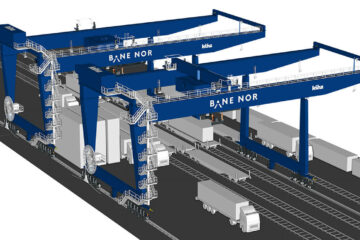 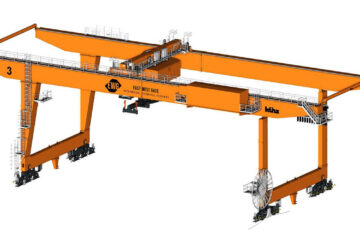 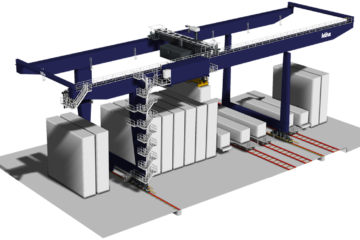 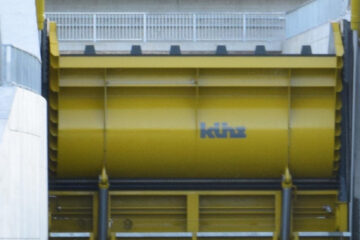 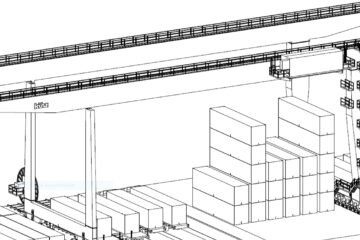 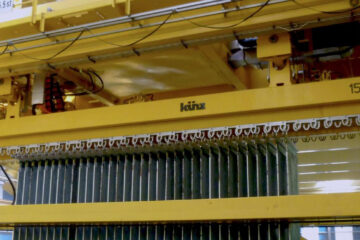 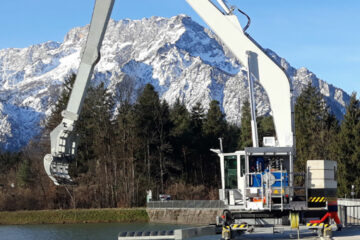 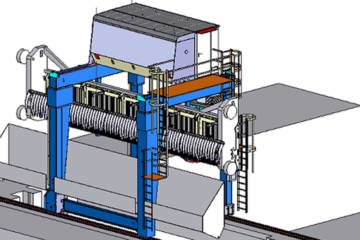 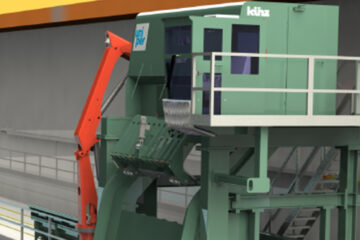 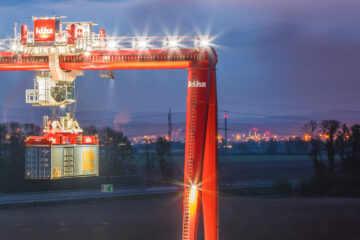 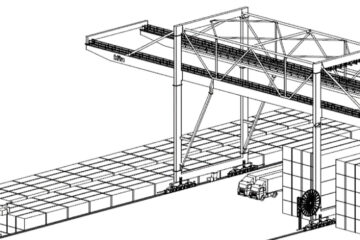 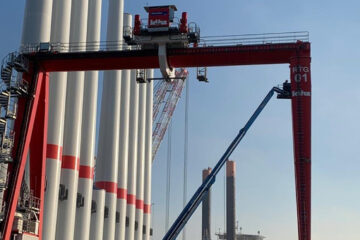 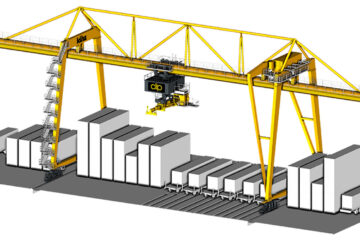 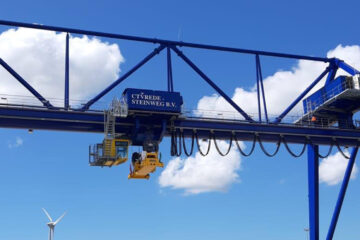 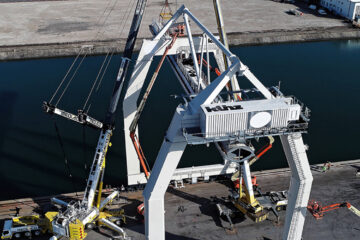 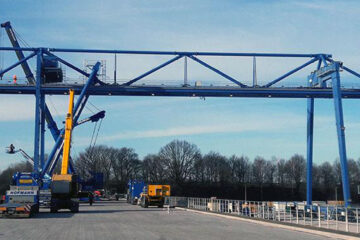